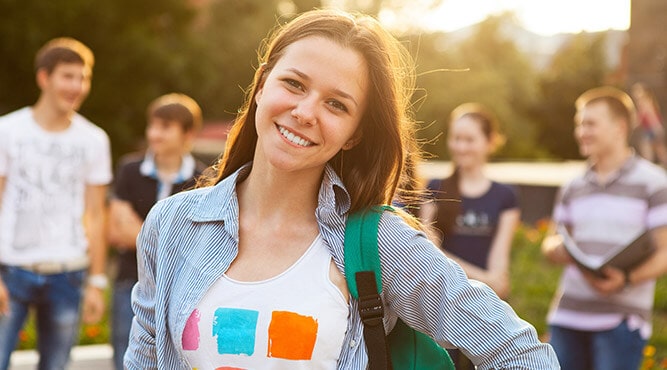 First of all, I’d like to say welcome to my blog and thank you for tuning in. My name is Dr. Stephen Grussmark, blogging from Miami to talk tp you about my Invisalign practice, as well as give you interesting facts and information about your orthodontic and oral health. If you’re in the Miami area, I have three accessible locations in Brickell, Merrick Park, and Dadeland.

What do I know about Invisalign?

I’m one of the early explorers of invisible braces. I’ve studied and worked with invisible braces since they were first introduced to the market in 1999. I’ve treated thousands of patients since opening my private practice more than 30 years ago, and I know what it takes to create beautiful and healthy smiles. In between, I’ve been affiliated with the American Association of Orthodontics, South Florida Academy of Orthodontics (former president), and the Florida Cleft Palate Association (former president). In addition to running my private orthodontic practice, I’ve also taught at the University of Florida as an assistant professor of clinical orthodontics for nine years.

You might’ve heard of the brand “Invisalign” since it’s frequently talked about in the media, but do you truly know what it is? To simplify it, Invisalign is a system of orthodontics that will straighten out your crooked or gapped teeth.
It uses a clear aligner that is replaced every two weeks. The aligners are uniquely designed for your mouth so that they’ll progressively shift your teeth into the proper alignment and bite to
produce a smile that is perfect for you.
Remember, that’s the simplified version. There’s a good bit of scientific and technological mumbo-jumbo that goes into its success, as well…But, I can explain that to you in later blogs.

Benefits of Invisalign Over Braces

The obvious benefit of Invisalign over traditional metal braces is that Invisalign is practically invisible. Metal braces are abrasive (pun intended). If you’re an adult with a career to tend to, metal braces will make your crooked smile stick out even worse. With that being said, Invisalign is a good idea for adults who are wanting to undergo an orthodontic transformation, because you can remove them for social situations and special events.

Teens also benefit from Invisalign, since they tend to be more comfortable. Invisalign doesn’t irritate your gums or the inside of your mouth the way that blunt metal braces typically do. Invisalign also makes it easier for you to maintain a good hygiene routine. Since the plastic aligners are easy to remove, you can brush and floss all of the areas of your teeth.

All around, Invisalign is a much more convenient route than traditional braces. You don’t have to frequently make trips to the Orthodontist’s office since you can just switch to your next aligner at home. Even more, you won’t be restricted to eating certain foods since you should remove your aligner before every meal.

I know what you’re thinking, “wow, that sounds too good to be true. What’s the catch?” Well, there is no catch. I will admit, that sometimes it can cost more than traditional braces, but it typically doesn’t. In fact, sometimes Invisalign can even be cheaper than braces, depending on the scope and depth of the treatment that you’ll need.

If you’d like to hear more about Invisalign, then Dr. Grussmark a call today at 786-563-4973 for a free consultation.

Otherwise, stay tuned into our blog to learn more about the benefits of Invisalign, the different options we have, and other interesting Orthodontic stories.